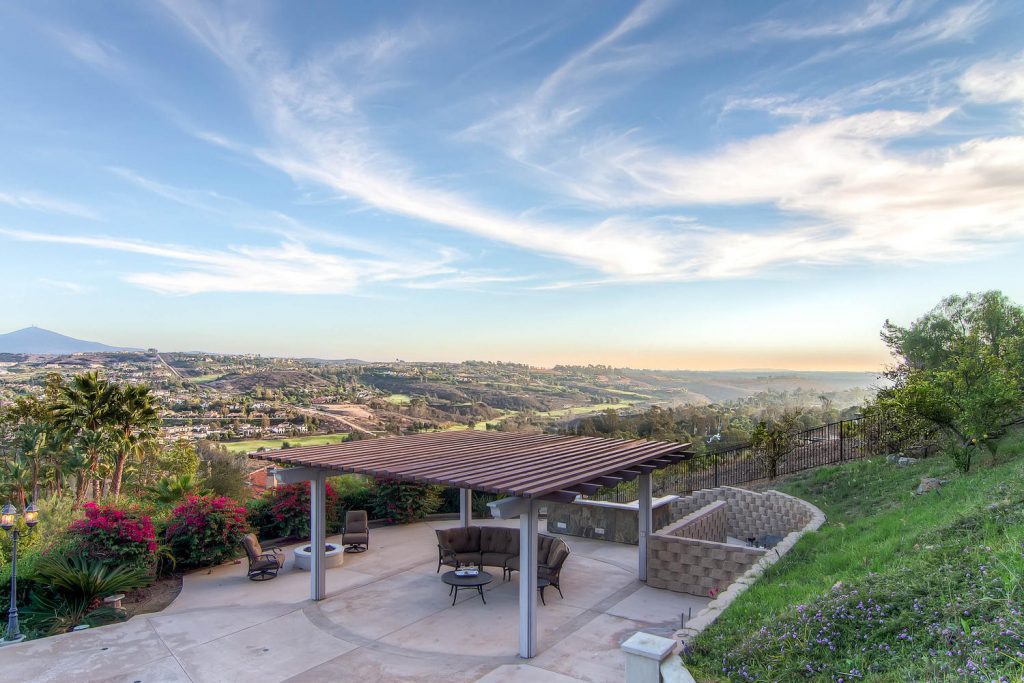 The pace of home price appreciation in San Diego County remained elevated in February, as home sales and the median price both increased.
Last month, the median price for a home sold in the county was $440,000, up 7.3 percent from February 2014, CoreLogic DataQuick reported. The annual pace is virtually unchanged from January, but double the 3.6 percent rate in November, which was a more than two-year low.
Mark Goldman, a loan officer and real-estate lecturer at San Diego State University, said he’s recently seen multiple offers on properties for which he did the loans. The number of transactions in San Diego County in February rose 1.1 percent over the year to 2,568, while activity in Los Angeles and Orange counties fell.
“The market is picking up. Hopefully that’s a sign of increased consumer confidence,” Goldman said. “I still think it’ll moderate. It’s a good thing that home prices are going up. I get a little scared when we start seeing 10 percent appreciation. Why? Because that’s not sustainable.”
Goldman said 7 percent is also not sustainable because wages are not going up fast enough to support it. He has said the county’s long-term average is about 3 to 5 percent appreciation, a couple of percentage points above the inflation rate.
Still, the current pace of appreciation is a far cry from the peak 24.1 percent annual increase seen in June 2013, paced by investors fixing and flipping foreclosure resales. Since then, the market has slowed, as foreclosures reached pre-Great Recession levels and the market became paced by traditional factors such as wages, employment, and interest rates.
San Diego County’s median price rose $5,000 from January to February, while activity was up 15 percent. January is typically a slow month in real estate, as it reflects deals originated during the holiday season, a tame time of year for real estate. New home sales, which hit a record low of 74 in January, rose to 159 in February.