Jumbo Borrowers Get the Red-Carpet Treatment 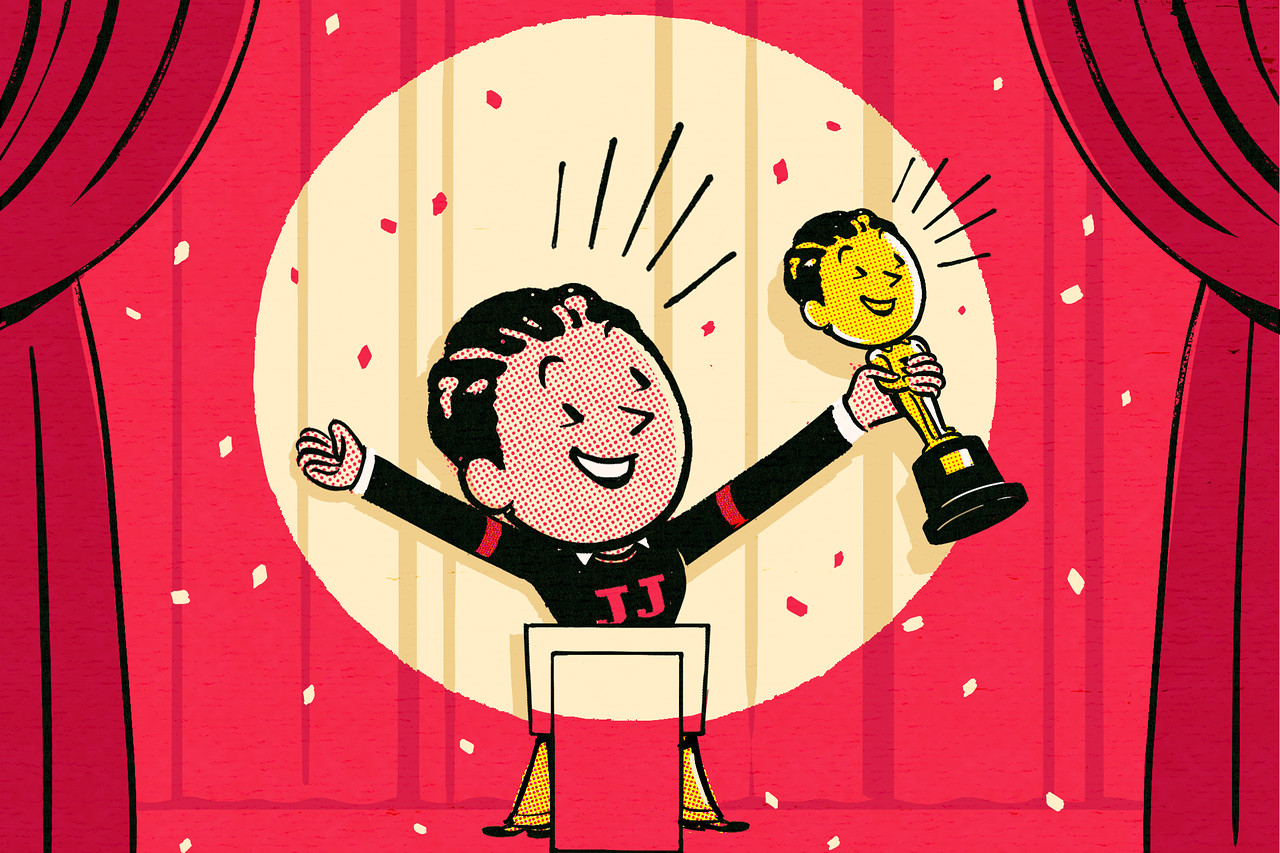 It’s awards season in the U.S., when the entertainment industry celebrates its top movies, music and TV shows. If the mortgage industry gave out prizes, jumbo borrowers would be big winners.
Some highlights from 2014:
• For a five-week stretch between August and September, jumbo rates were lower than those for comparable conforming mortgages.
• Many banks and credit unions began offering more jumbo options, some with down payments less than 20% and no private mortgage insurance requirements.
• Competitive housing markets in some areas fueled a rise in first-time home buyers who took out jumbo mortgages.
A growing economy and stock market meant the more affluent had money and confidence to take on debt not just for primary residences but also second homes, says Tom Wind, executive vice president of mortgage operations of Jacksonville, Fla.-based EverBank. “The jumbo share of the market was much more purchase-driven in 2014,” he adds.
In 2014, the jumbo share of the market grew to 19% from 14.4% in 2013, its highest percentage increase since 2002, according to Inside Mortgage Finance, a publication that tracks the industry. Mortgage lending overall decreased 34.4% year over year, but jumbo lending was only down 12.5%, with a total volume of $238 billion compared with $272 billion in 2013, according to the publication.
Jumbo mortgages have loan amounts higher than the limits for government-backed loans, which are $417,000 in most areas and $625,500 in some high-price places.
The top areas for high-paid professionals were also the places with the highest priced homes, such as the San Francisco Bay Area/Silicon Valley and Los Angeles in California, metropolitan New York City, Washington, D.C., and Boston, says John Schleck, centralized and online sales executive at Bank of America Home Loans.
Tight high-price housing markets also helped fuel a 3% increase last year, from 33% to 36%, in first-time home buyers with nonconforming loans at Bank of America, Mr. Schleck says. The average age of the bank’s jumbo borrower decreased from age 46 in 2013 to 44 in 2014, he adds.
Wells Fargo Home Mortgage also saw growth in its share of first-time jumbo buyers in Texas and Florida, where there are concentrations of high-price homes, says Brad Blackwell, executive vice president at Wells Fargo Home Mortgage, the nation’s largest jumbo-loan provider. “Texas is the second largest jumbo-mortgage market [after California] because in Dallas, Houston and Austin, there is a lot of jumbo opportunity,” he adds.
New lower-down-payment jumbo products also have played a role in allowing more first-time home buyers to qualify for loans, Mr. Blackwell says. Wells Fargo introduced an 89.9% loan-to-value jumbo product in midsummer 2014, and many other banks and credit unions now offer jumbo loans with down payments less than 20%—an industry standard postrecession. These loans have higher interest rates but don’t require private mortgage insurance like their government-backed counterparts.
Still, most jumbo borrowers must meet tight standards. For example, EverBank’s jumbo-client profile remained roughly consistent with 2013—average balance of $802,000, loan-to-value ratio of less than 70% and FICO score of 767 in the fourth quarter of 2014, Mr. Wind says.
Low interest rates are spurring more older affluent Americans to consider a mortgage, says Guy D. Cecala, CEO and publisher of Inside Mortgage Finance. “I am hearing anecdotally about more people in their 60s buying a new home or a second home who are getting sizable mortgages for the tax deduction and to keep more in investments,” he adds.
The average interest rate for a 30-year, fixed-rate jumbo mortgage started at 4.59% in January 2014, but stayed below 4.25% from July through December, according to HSH.com, a real-estate financing website. Adjustable-rate mortgages, popular with jumbo borrowers, also had low monthly average rates, with the five-year ARM staying around 3%, HSH.com data showed.
Fewer jumbo borrowers refinanced in 2014—many had already done so in 2013, and interest rates last year, while low, weren’t low enough to trigger another frenzy, says Mike Fratantoni, chief economist for the Mortgage Bankers Association.
As 2015 began, the average interest rate for a 30-year fixed jumbo mortgage dropped below 4% and was at a historic low of 3.92% on the week ending Jan. 30, according to HSH.com. On the week ending Jan. 9, refinance volume had rocketed to 71% of total applications, its highest level since July 2013, according to the M.B.A. “[Wells Fargo] is seeing a lot of strong refinance application activity, and a lot of that is coming from the jumbo sector,” Mr. Blackwell says.