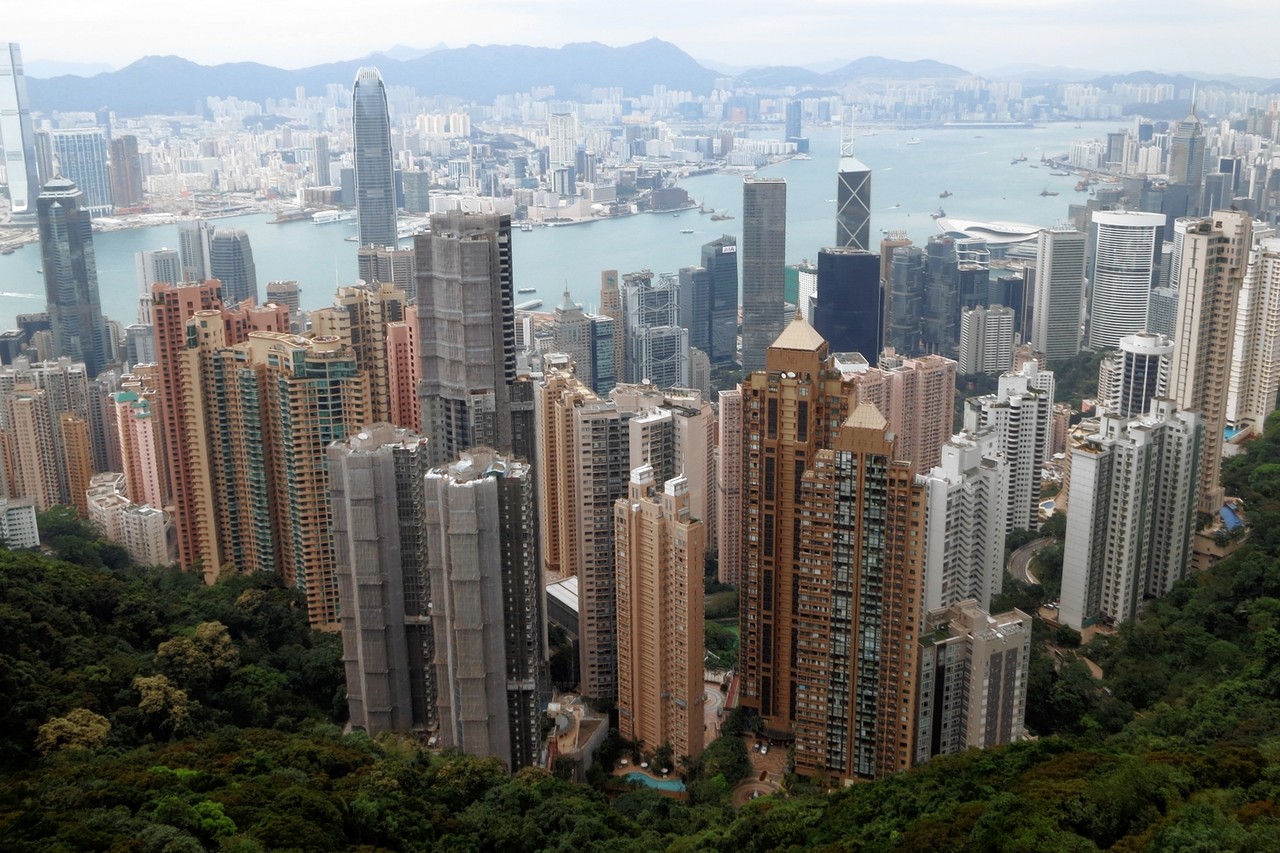 If you had $30 million, where would you live?
Chances are, you would choose New York, London or Hong Kong—or all three—according to a new report.
Sotheby’s International Realty’s 2015 Global Luxury Residential Real Estate Report looks at the property holdings of “ultra-high-net-worth individuals,” or “UHNW,” which it defines as those with a net worth of at least $30 million. New York, London and Hong Kong top its list for owner-occupied residential holdings.
After those three come a trio of U.S. cities—Los Angeles, San Francisco and Washington, D.C., in fourth, fifth and sixth place, respectively, followed by Singapore, Dallas and Mumbai, with Paris rounding out the top 10. The rankings are based on the total number of UHNW individuals who own a residence—either primary or secondary—in each location.
Good security, transparent legal systems and access to high-quality educational institutions are among the primary factors driving UHNW individuals’ real-estate decisions, says Sotheby’s CEO Philip White.
He adds that priorities vary by country of origin: Chinese buyers are primarily interested in new construction, for instance.
Mumbai, Mr. White says, is a popular second-home location for the more than 5,000 UHNW Indians who make their primary residence outside the country in spots like the U.S., the U.K., or Canada, drawn by those countries’ institutional stability, high-living standards and strong educational institutions.
Many ultra-high-net-worth individuals own homes in more than one city. According to the Sotheby’s report, which was compiled with data from Wealth-X, a research firm focusing on the UHNW market, 79% of the world’s 211,275 UHNW individuals own two or more residences, with an overall average of 2.7 homes per person.
Focusing on the true high-rollers, the world’s 2,325 billionaires, this figure rises to four properties a person, worth, on average, a combined total of $94 million.
Whale-hunting real-estate agents take note: The billionaire class also has a shorter turnover rate for properties, buying or selling one every three years on average. By comparison, individuals worth between $30 million and $100 million hold on to their primary residences for more than 15 years on average, and their secondary residences for more than 10.