How to Finance a Vacation Home 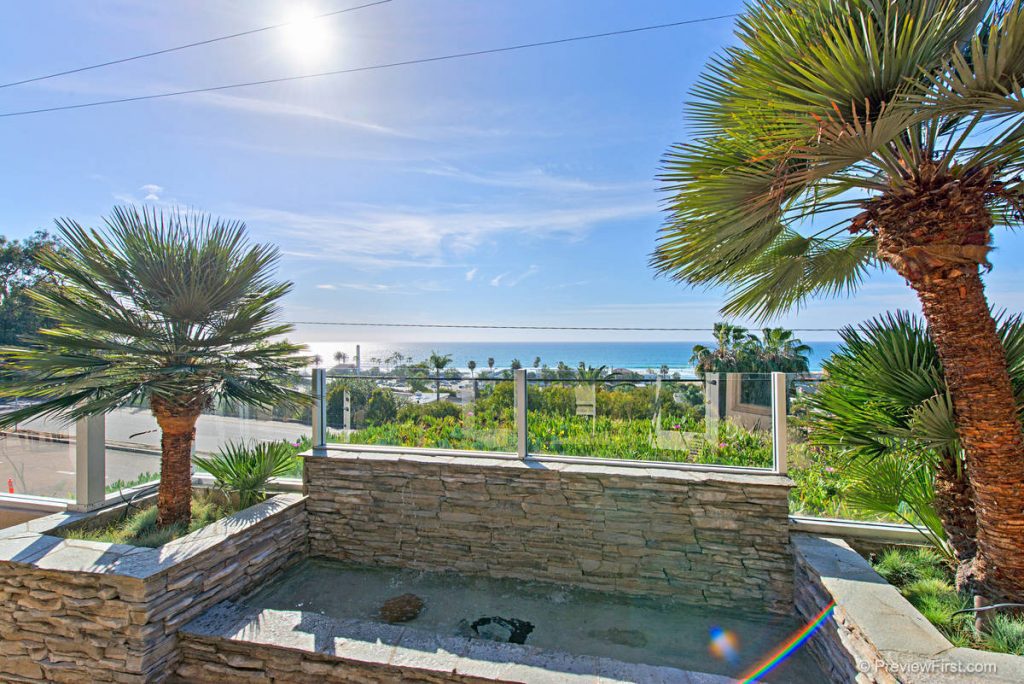 In the U.S., vacation-home sales jumped over 50% in 2014, up from 717,000 homes in 2013, according to preliminary data from the National Association of Realtors (NAR), a trade group. And second-home sales are expected to continue climbing in 2015, saysLawrence Yun, NAR’s chief economist.
“The stock market is booming, which means the wealthy top 10% in the country are feeling better off financially and are opening up their wallets for discretionary purchases,” he says.
Another driver pushing second-home sales is that the leading edge of baby boomers is approaching retirement age, Mr. Yun says. Many are expected to buy second homes with the intent to move there upon retirement, he adds.
Cities in Florida and Arizona have the top share of baby boomers moving there, he says, but Albuquerque, N.M., Boise, Idaho, and Denver also rank among the top markets poised to see an influx of baby-boomer home buyers, according to a recent NAR study. Baby boomers represented 30% of all home buyers in 2014, NAR reports.
News Corp, owner of The Wall Street Journal, also owns Move Inc., which operates a website and mobile products for NAR.
Some lenders, including Quicken Loans, anecdotally are reporting a jump in both the number and dollar volume of second-home mortgage applications. “That either suggests people are buying larger homes, or [that] property values are appreciating,” says Bill Banfield, vice president of Quicken Loans.
Even a year ago, many lenders were requiring at least a 30% down payment for a second-home jumbo mortgage. Now, many have reduced the down-payment requirement to 20% to attract new borrowers. And in some cases, interest rates for a second-home are the same as for a primary home on loans up to $1.5 million with Quicken and $2 million withBank of America, for example.
However, credit-score requirements may be higher when financing a second home. Milford, Conn.-based Total Mortgage Services wants at least a 740 score for a second-home jumbo with a 20% down payment, but will drop to 720 with 25% down. Bank of America will consider a 680 score.
Second-home borrowers face another hurdle, adds Dave Gorman, Bank of America’s regional sales executive for Oregon and Washington. “You have to be able to show that you can carry both payments,” he adds.
One common deal-killer has been high flood-insurance premiums for homes near the ocean, says John Walsh, CEO of Total Mortgage. Rates have skyrocketed in the New York-New Jersey-Connecticut area since superstorm Sandy hit in 2012. Since banks don’t finance underinsured homes, “sometimes the only buyer is a cash buyer,” he says.
In ultrarich and competitive areas like the Hamptons, buyers must be willing to pay cash, even if they also have applied for a mortgage, Ms. Saatchi, the real-estate agent, says. She says she advises sellers not to accept an offer dependent on financing. “This is the 1%, so the only reason why a buyer would want a deal to be subject to financing is so they can back out,” Ms. Saatchi says.
Here are a few more considerations when deciding whether to finance a second-home purchase.
• Tax breaks. Interest paid on a second-home mortgage is tax-deductible up to the first $1 million of financing. If interest rates are higher on a second-home mortgage than on the primary home, then borrowers may wish to prioritize those payments on tax returns.
• Add it all up. Second homes need furniture, maintenance, utilities, insurance, property taxes and other expenses, such as association fees, Mr. Gorman says. “From a financial perspective, a [borrower] should understand what they are taking on above and beyond the qualifications of a mortgage,” he adds.
• Landlords pay more. Lenders differ on the number of days a borrower can rent out a vacation home for it to be classified as an “investment property.” Loans for these properties have higher interest rates and stiffer qualification requirements.